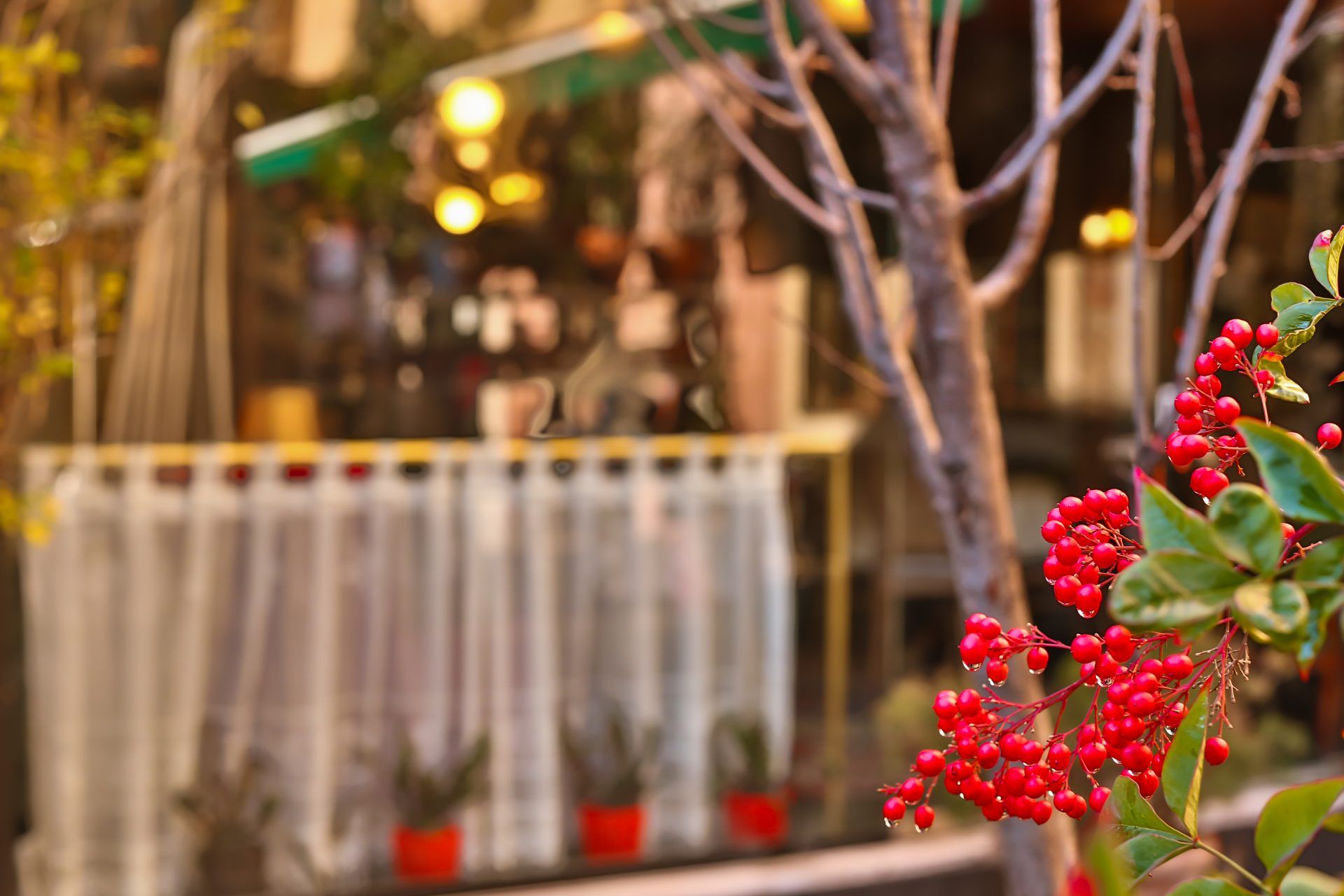 How Did I Become A Hotel Owner Boutique Hotel

I am a lawyer,in the first five years I practised in my Fathers Office,later I worked as a Assistant General Manager in a German Insurance Company. After 28 years  of hardwork ,I was retired in 2008 and  began to travel all around the World .I was really  very keen on going out of business and being free from the responsibilities of  the Office.

When I was travelling, especially in Europe, I realised how nice it was to  stay in a Family run Boutique hotel and year by year an idea arised in my mind about the criterias of an excellent Boutique Hotel.

I have always been such a good house owner during my life,I loved to create pleasent atmospheres to my family and my guestes.

Suddenly I asked my self “why not do these “operations” in my own hotel? Decided to begin this business:Faik Pasha Suites and Apartments.

I love to travel,to explore the Daily life of different nations,to sit in a cafe and watch whats going on in the daily life of the ordinary people.During my whole life I looked at Hotels from the eyes of guests and gained many ideas from my experiences.Now,I am in the other side ;as the owner of a hotel and using my background.

Since I began Tourism I have never considered to get profit from my Business.I tried to provide utmost moral and financial support to Faik Pasha Hotels.My first target is to achieve a good system and a team in the hotel and invest heavily in the ameneties of the premises.          I beleive that  if we are succesfull  at this target the satisfactory financial results for me and for my team will come out.

I have  always been a hard worker.I love to concentrate to my subjects,even if they are amateurish.

Also I always beleive in being an honest and fair person brings luck and blessing.If I am a succesfull person,it comes out under the favour of these  moral supports.

I made the decoration of the hotel.It took 3 years to collect the furniture from antique shops and flea markets of Istanbul.I hired a depot and kept all of these furniture there during the renovation of the buildings.İmaginations,dreams haunted me during the 3 years of renovation period .When my friends saw these preperations and  furniture were bought non stop by me,  they wanted to know where  am I going to use all of these stuff.It was really very difficult to guess what I was planning to do in Faik PashaSuites&Apartmets.But at the end I made it!Each piece had its proper place in the rooms,each painting had its proper place on the walls.

I made the decoration by heart,I wanted to bring life the old Pera Days.Levantines,Greeks,Armenians lived in these areas together with the Muslim families in peace.

Middle class Families,Craftsmen,Artisans settled in Cukurcuma,worked for upper class families which were lived in baronial residences of “Cité de Pera”.I imagined these historical atmosphere and wanted to remain loyal to these memories.