It’s been three years, and my tiny, cosy breakfast room with four tables expanded into my garden and then to the next shop. My goal was just to do a “good” job. Good food, good breakfast, good environment. The café, like a living organism, has grown and grown and has always become “GOOD” My friends who support me and often come to Faik Pasha Café know. How hard I work, strive, patience. Bombs exploded, tourism stopped, economic crisis and security problems made our people out of their homes.

To Carry on to work with enthusiasm 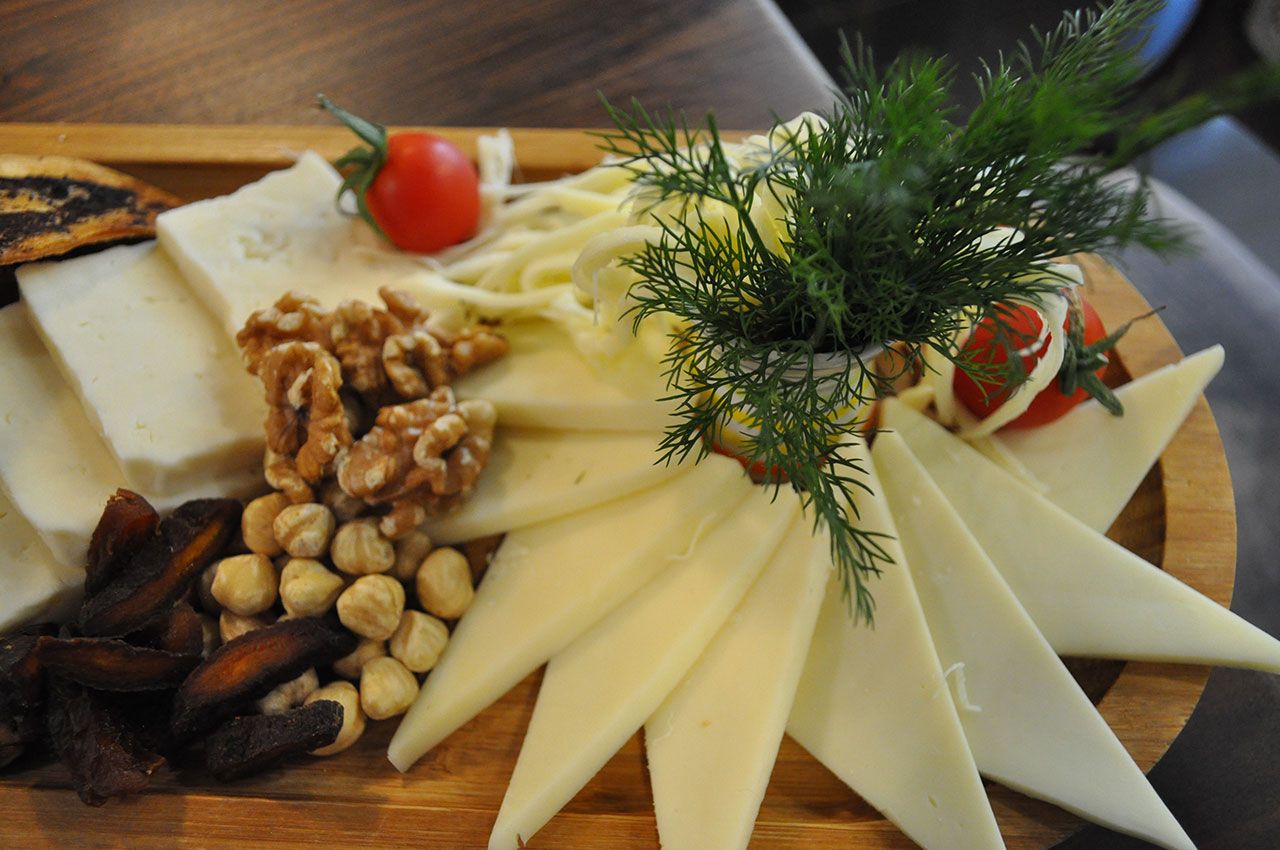 Even in those difficult days, I kept my team strong, as if my workplace was doing full-blown work, and myself worked hard on everything from social media to cooking and baking. Now Faik Pasha became a well-known cafe in Istanbul. It has become one of the city’s distinctive, beautiful faces. I learn with very sweet coincidences that he is also known abroad. You cry from happiness. Bloggers are coming and filming, published in foreign magazines, writers, who are my guests, who can not promote myself, Grammy award-winning artists, academicians make their satisfaction by telling their friends when they return home. 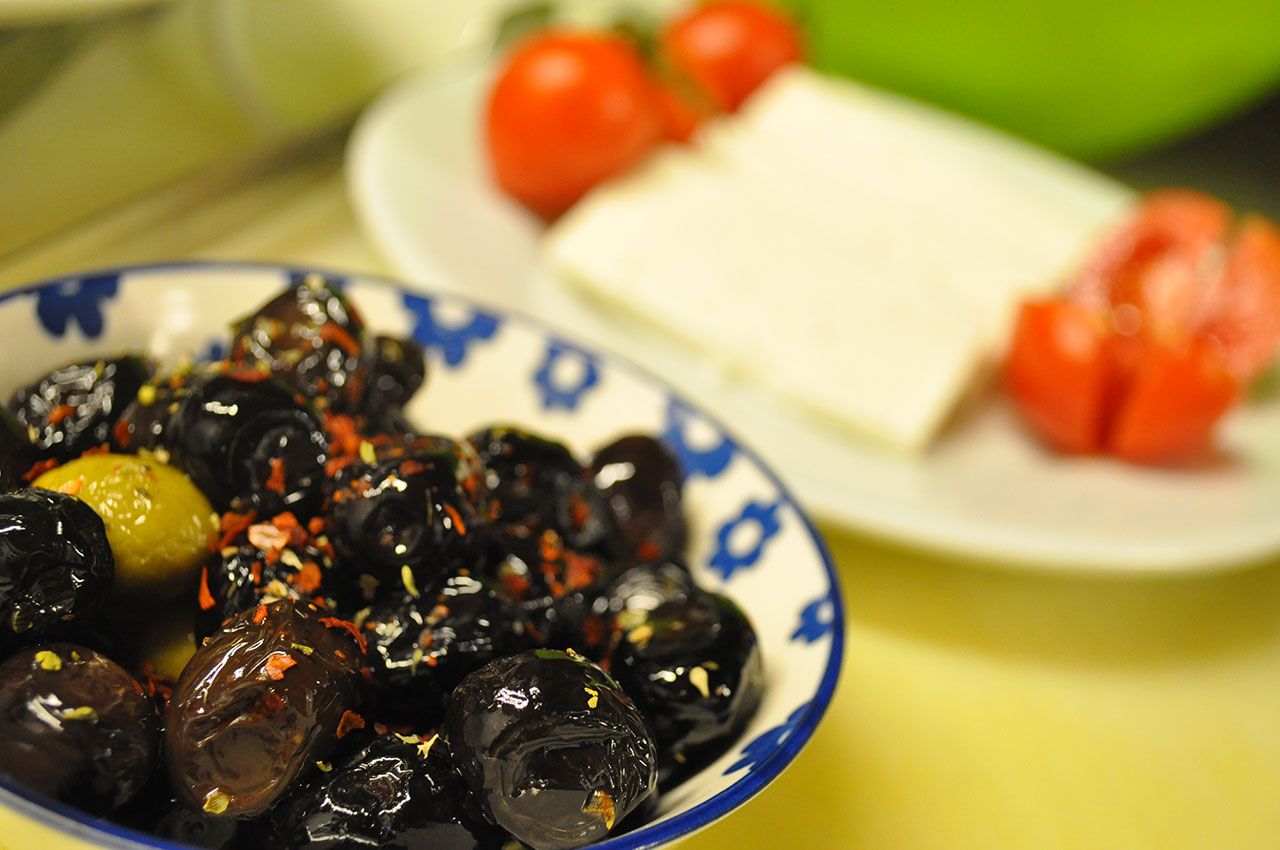 I am not able to make myself happier by advising Faik Pasha Suites-Cafe to their friends when they return home. Today we hosted the royal family of a Middle East Country in Faik Pasha. They were very satisfied and very appreciated, they said they would come by to Faik Pasha Cafe on every trip to Istanbul. I see this success as a contribution to our city, the neighbourhood, and Beyoğlu. 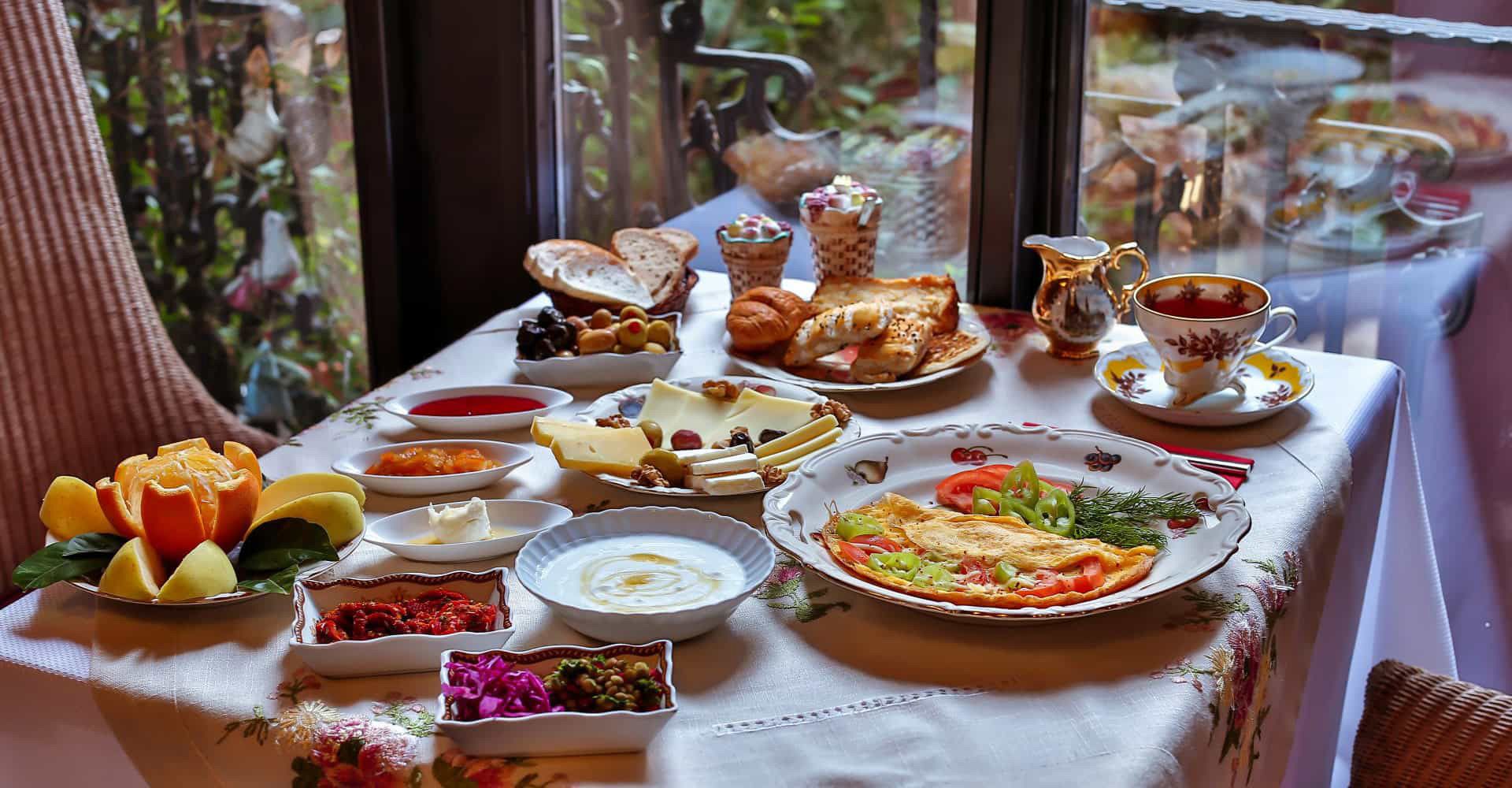 Today, we hosted the royal family of a foreign country in Faik Pasha. They left very satisfied, they appreciated it very much, they said that they would come at every Istanbul trip. I see this success as a contribution to our city, neighbourhood and Beyoğlu.

I would like to thank all my guests from many different countries, from India to Tibet from Australia to European Countries and to Israel. They like the Faik Pasha Suites and the Cafe, perceive and appreciate the concept I want to create and support Faik Pasha Suites-Cafe in this difficult struggle.
The spiritual satisfaction from my work which I have created with the labour is a great thing.