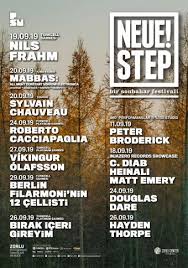 Home Stytle Breakfast in Faik Pasha Suites-Cafe Cukurcuma BeyogluAlthough every symphony orchestra has a cello group, there is no such a deeply rooted chamber music group anywhere in the world that is so colourful and deep in sound and consists of only cellos.

It is impossible to deny that the band, which has a reputation independent of the orchestra, defines itself as or orchestra within the orchestra ”.

So much so that even its fans and all classical music enthusiasts sometimes don’t remember the orchestra they belong to, they know the 12 Cellists quite well.

Istanbul is one of Europe’s most important art and cultural cities. In the Autumn Festival, Zorlu PSM hosts 12 Cellists of the Berlin Philharmonic Orchestra.

Their exceptional tonal and virtuosic qualities soon took worldwide concert audiences by storm, and now the 12 Cellists enjoy a remarkable international following. Whether they’re playing the classics, jazz, tango or avant-garde, listeners are invariably fascinated by the wide range of unique and intoxicating timbres that these twelve cellos can produce, and their mixture of seriousness and humour, of depth and lightness, appeals to audiences of all ages. Among the contemporary composers who have written works especially for the “12” are Boris Blacher, Jean Françaix, Iannis Xenakis, Wolfgang Rihm, Brett Dean, Wilhelm Kaiser-Lindemann, Frangis Ali-Sade, Christian Jost, Kaija Saariaho and Tan Dun. They have accompanied the German president as ambassadors of Berlin and appeared on several occasions at the Japanese Imperial Palace. Their CDs regularly make the charts and in 2001, 2005 and 2017 were awarded the “Echo Klassik” prize. 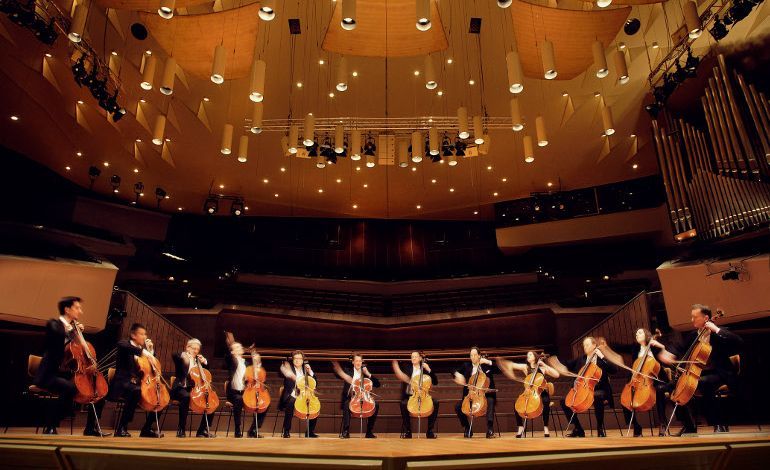