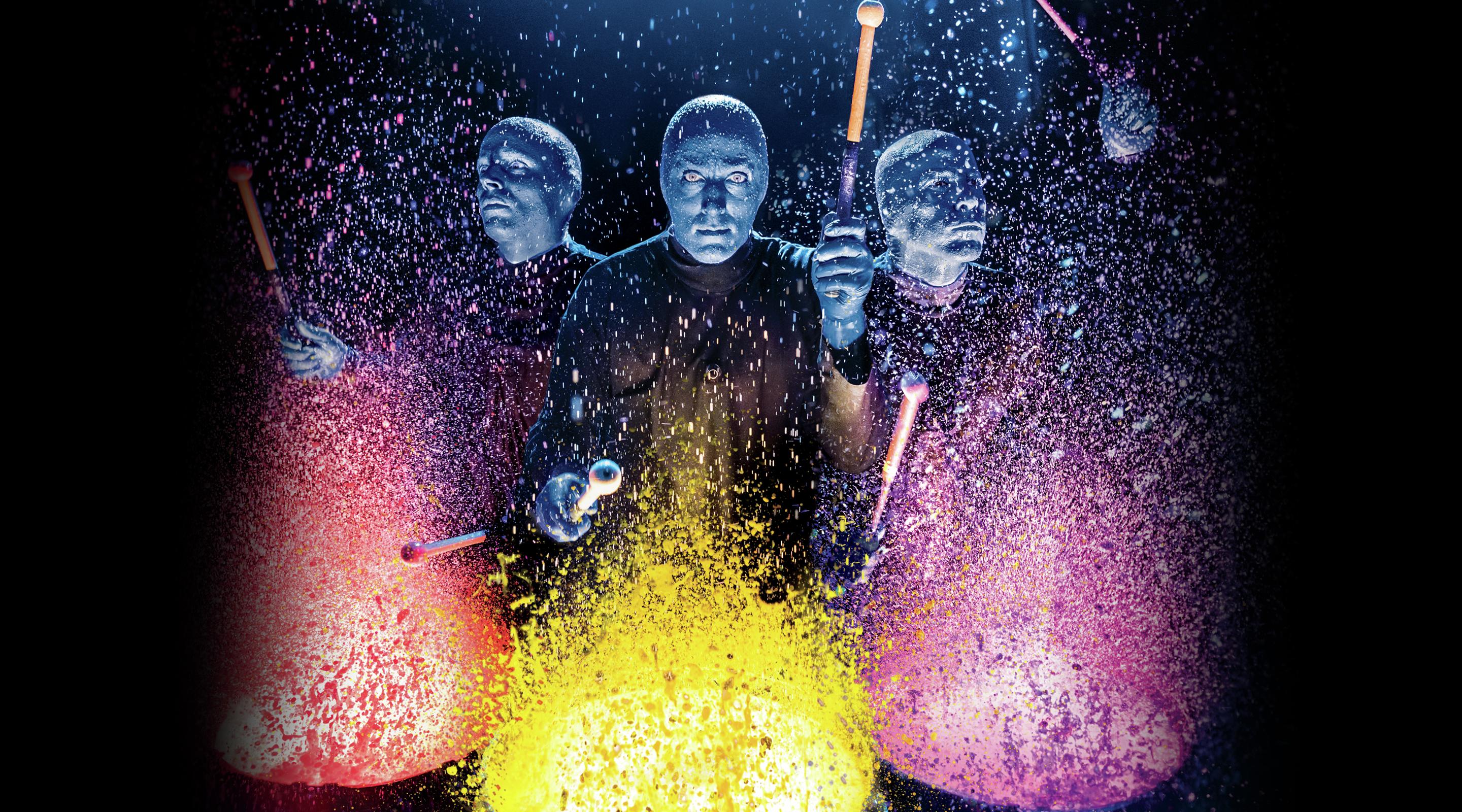 Blue Man Group, the phenomenal crew named after the enigmatic bald and blue character of their own creation, will be at Zorlu PSM in collaboration with BKM, with 24 performances between February 13th and March 4th!

The origin of Blue Man Group, which was founded as a result of the motto “Follow your own path and enjoy life” Chris Wink, Phil Stanton and Matt Goldman established after graduating from college, lies within the character of Blue Man created by the Wink-Stanton-Goldman trio. The success of their first show in New York was, in a way, a foreshadowing of the universal acclaim they would receive in the years that followed.

The Blue Man Group show has been staged in over 20 countries and has been seen by over 35 million people since 1991. The show harmonizes music, comedy and technology; and has received critical acclaim from audiences all over the world with its success in telling new stories as well as integrating new songs and technology to the shows. This ensured the uniqueness of every single show and the group established acts in New York, Las Vegas, Boston, Chicago, Orlando and Berlin, as well as a world tour.

Blue Man Group appeared in The Tonight Show; Arrested Development; Ellen; Schlag den Raab, produced by German host and comedian Stefan Raab; WOWOW which airs in Japan and Caldeirão do Huck which is airs in Brazil, becoming a prominent figure in world pop-culture.

Other than the shows, the group maintained its success in music by receiving a Grammy nomination. Blue Man Group contributed to many films and TV shows with their music, releasing critically acclaimed albums, the latest being THREE. The group poked fun at rock music and rock stardom with their Megastar World Tour, releasing a book titled Blue Man World on the enigmatic bald and blue man of their own creation. This book was another proof of their wild imagination and magnificent visual world.

Blue Man Productions, which incorporates Blue Man Group, currently has every opportunity at its disposal in order to keep and enhance its productivity. With seperate facilities for production and training, a recording studio and a R&D lab of 6000 square meters; the company is ready and willing for the production of new projects and encouragement of creative endeavors.

Blue Man Group, which has captivated audiences from various cultures all around the world, will be at Zorlu PSM Main Stage in collaboration with BKM, with 24 performances between February 13th and March 4th!