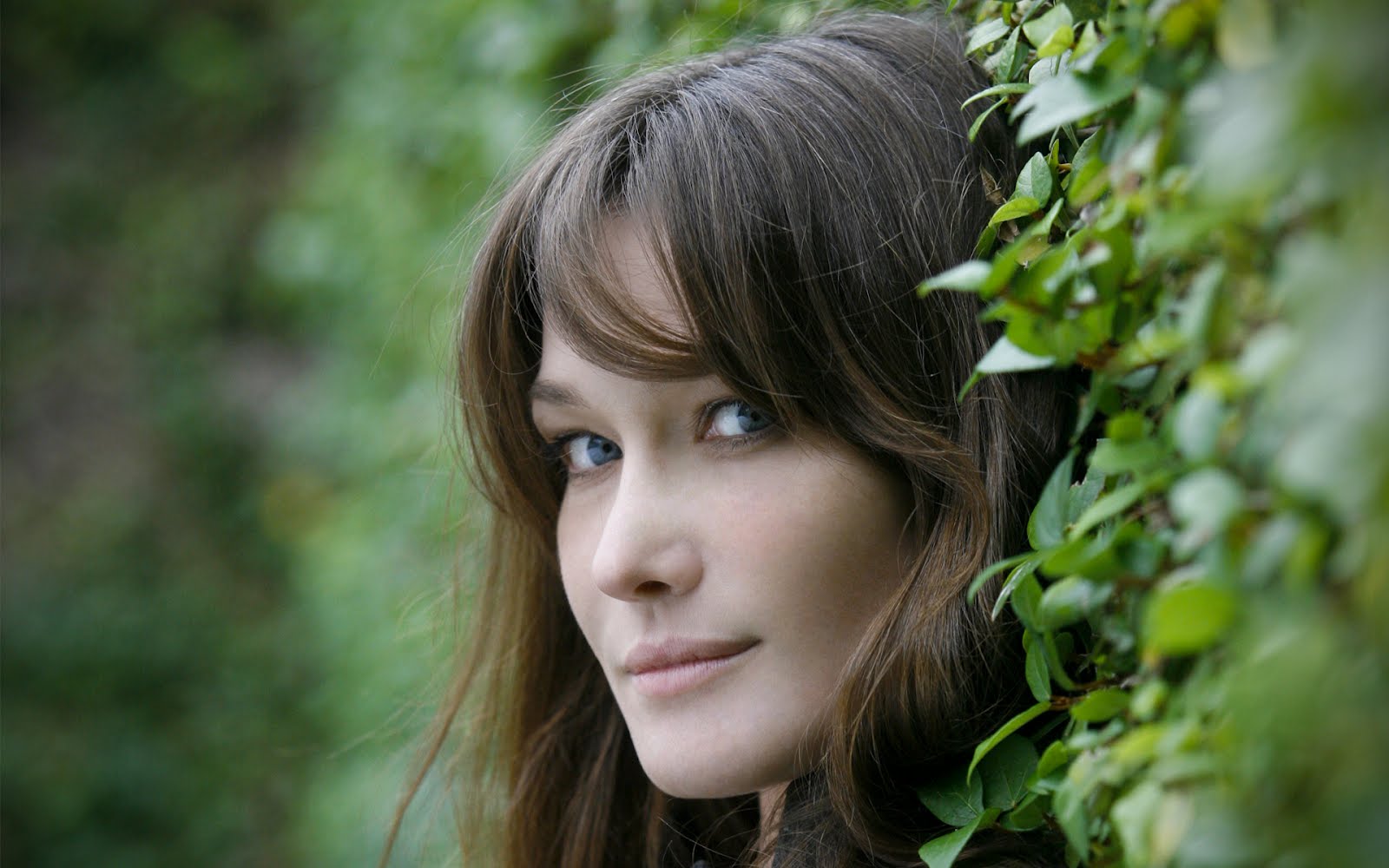 Carla Bruni is coming to Istanbul for the first time as a part of her “French Touch” album!

Piu Entertainment and 73 Organization are proud to present Carla Bruni, one of the most beautiful First Ladies of all time, who will take the stage at Zorlu PSM on December 13th as a part of the promotional tour for her upcoming “French Touch” album.

An “ENJOY THE SILENCE” like you’ve never heard before!
The album, due to be released on October 2017, features beloved songs that Bruni cherishes like a treasure and are precious pieces of her collection. She defines this cover album, which was produced by the legendary David Foster, as coup de foudre (love at first sight). With her renditions of some of the most renowned songs of all time such as “Enjoy The Silence”, “Highway to Hell”, “Miss You” and “Moon River”, Bruni provides a genuine “French Touch” using her limpid vocals and elegance.

Always charming with her captivating vocals and everlasting elegance!
Carla Bruni, who received training for the violin, guitar and piano at a young age, gained critical acclaim with her debut album Quelqu’un m’a dit (2002), which was written and performed entirely by herself. No Promises (2007), which brought together English poetry with music was quickly followed by Comme si de rien n’était (2008) and Little French Songs (2013). The 4 albums that she has released so far sold over 3 million copies.

American Express Card holders have a %15 discount for each ticket category !