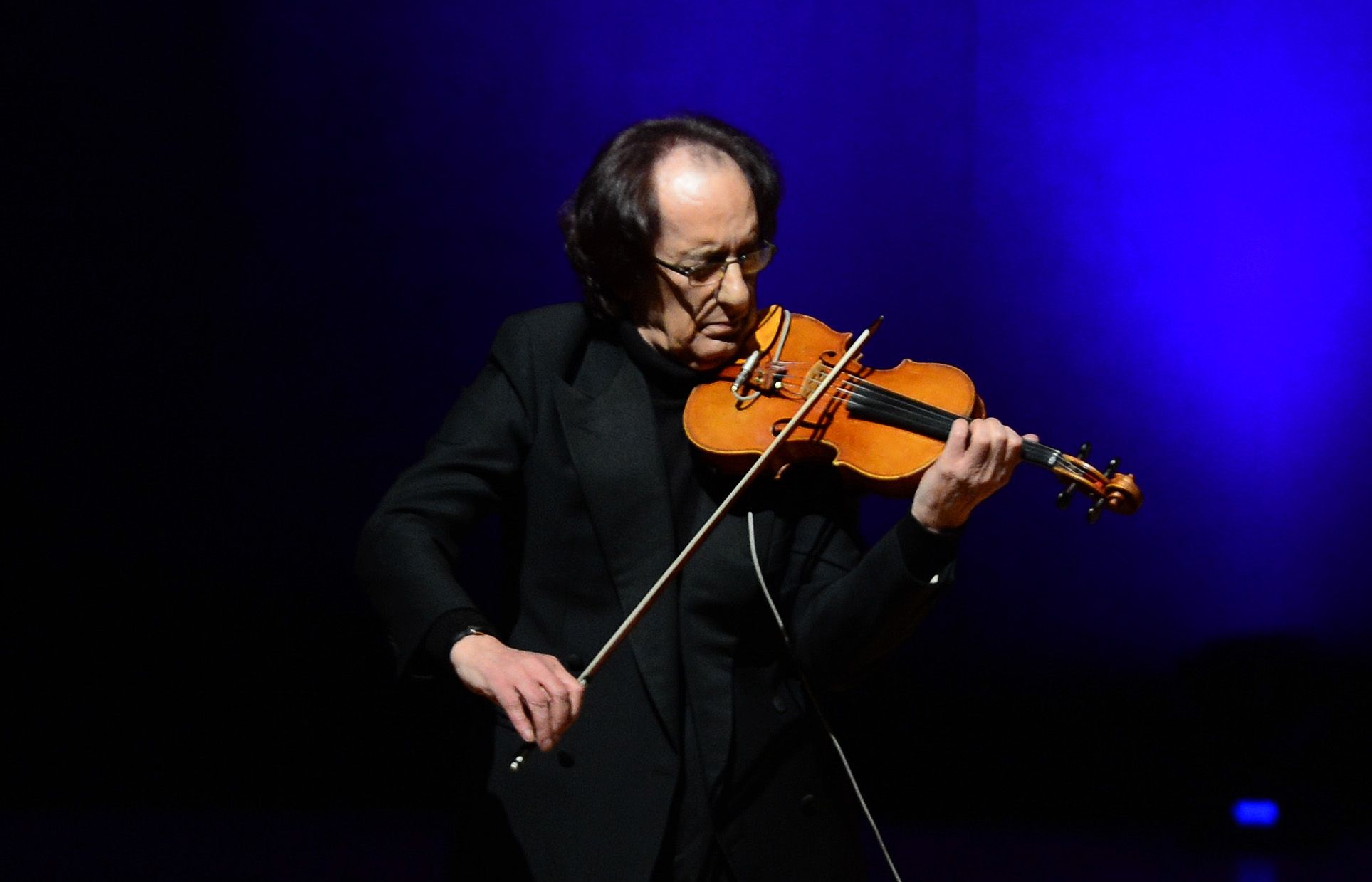 Farid Farjad who has got a profound knowledge on Persian Folk Music also worked on Classical Western Music with his violin. His works on Western Classical Music have got a big influence on the development of Persian music.