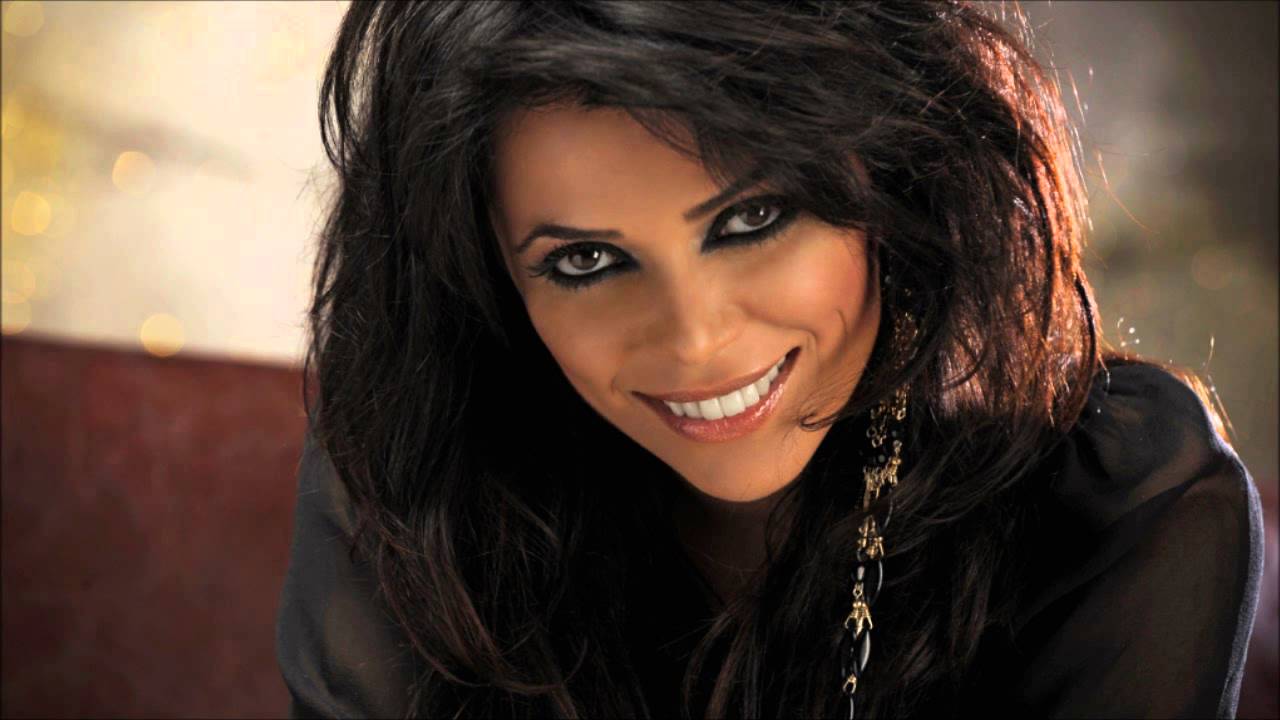 The Woman Who Beautifies Sorrow, “Yasmin Levy” Is In Istanbul!

“…a young singer with an exquisite, passionate vocal style… an authentic focus… Yasmin’s voice is enchanting and powerful as always” – The Guardian

“The elements of Middle Eastern, Balkan and Spanish music are skillfully combined through sensitive arrangements.” – The Daily Telegraph

Yasmin Levy, who has a broad and passionate audience in Turkey, will unite with her fans at the Zorlu Performing Arts Center on 23rd December with the collaboration of Piu Entertainment and 73 Organization. The extraordinary performer of Ladino music, Yasmin Levy is preparing to take the audience on a distinctive musical journey by blending music from different geographies of the world, from Latin and Sephardic music to Spanish flamenco, Argentinian tango to Portuguese fado and Turkish tunes!

Learning to play the piano at the age of 6 and making her first appearance on stage at 21, Yasmin Levy made the international scene for the very first time at WOMEX 2002. In her debut album Romance & Yasmin, she paid tribute to her father Yitzhak Levy – a Sephardic from Manisa who dedicated a life to the protection of Sephardic music.

Combining the rich tunes of Turkish strings with the passionate sound of the flamenco guitar, Yasmin Levy creates her unique style by blending western instruments like the cello and piano with eastern beats. Collaborating with many artists like Buika, Ömer Faruk Tekbilek, Enrico Macias, Yiannis Kotsiras, Eleni Vitaly, Natacha Atlas, Montse Kortes, Kubat and Ibrahim Tatlıses, Yasmin Levy states that she is “proud of creating conciliation,” by blending the music of diverse cultures. Defined as the woman who beautifies sorrow, Yasmin Levy is preparing to mark her name under another outstanding concert when she reunites with Istanbulites once again at the Zorlu Performing Arts Center on 23rd December at
the event organized with the collaboration of Piu Entertainment and 73 Organization.