You are in one of the most interesting spots of the Historical Centre of Istanbul.

Allow yourself to be submerged into the world of history. Stay in elegant and lavish suites of the Historical Hotel Beyoglu. Faik Pasha Suites, whose walls still remembers the lives of past days.

Stay in Faik Pasha Suites ‘’Special Category’’, and feel the transformative power of living in here and now, where history and modernity intertwine to create a perfect backdrop for a transcendental experience.
Faik Pasha Suites opened its doors on 3rd March 2013 as a Hotel in Beyoglu Istanbul. It is a ‘’Special Category’’ Suites-Cafe which approved and controlled by the Ministry of Culture and Tourism.

The stunning Faik Pasha Street has always been one of the most interesting areas of Beyoglu. Art Nouveau Apartments were different from the typical wooden villa style of Istanbulites, Beyoğlu was the first example of the European lifestyle in Istanbul.

In the last 4th century, Faik Paşa Caddesi and Cukurcuma witnessed Beyoğlu’s cosmopolitan social life; Italians, Russians, Greeks, Jews, Armenians and Turks lived here in peace and harmony.
You can also hear Ezan together with Church Bells in our neighbourhood today. The region where Faik Pasha Dizayn Hotel is located is unique and very valuable due to its multicultural structure and history. 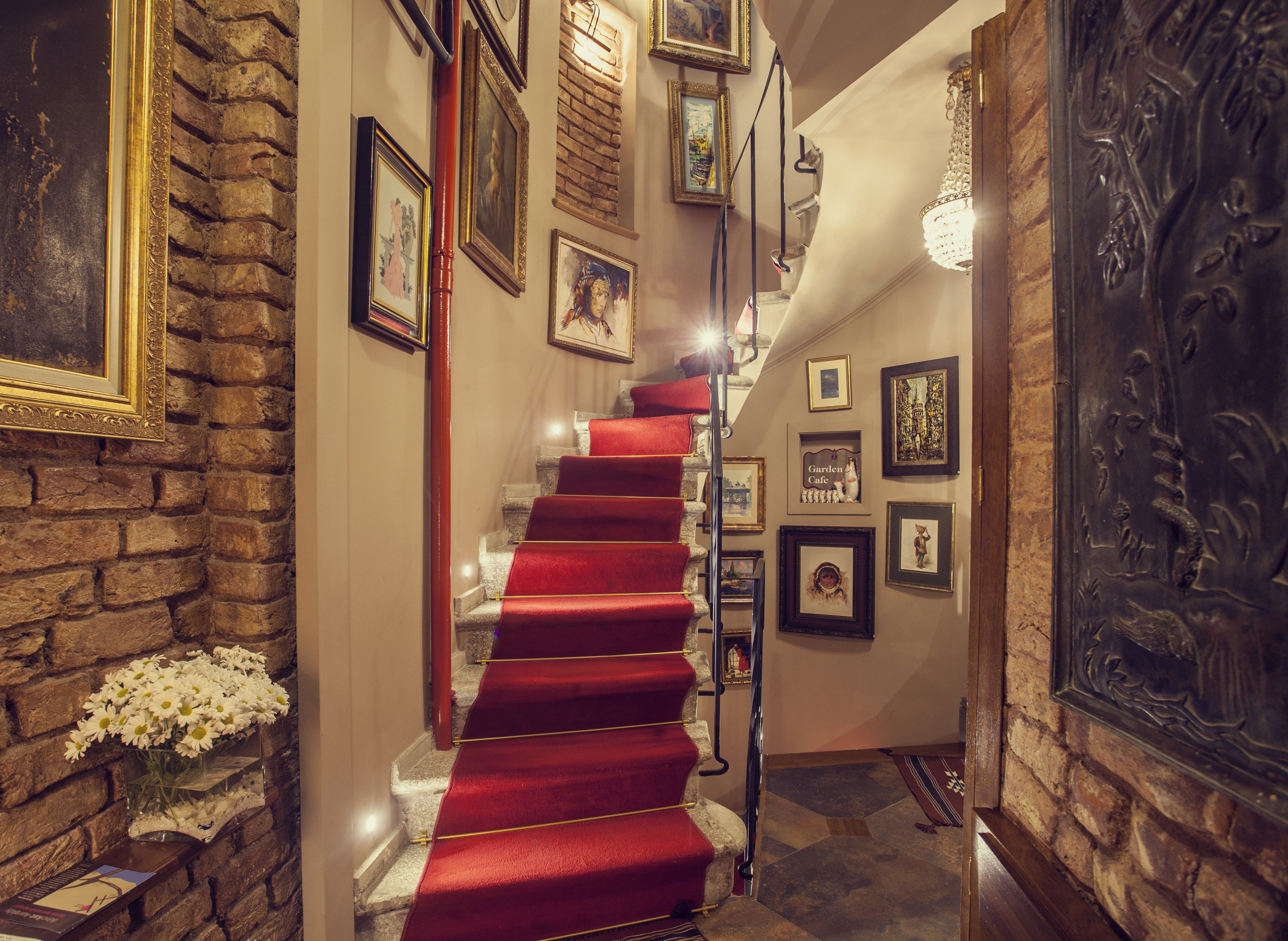 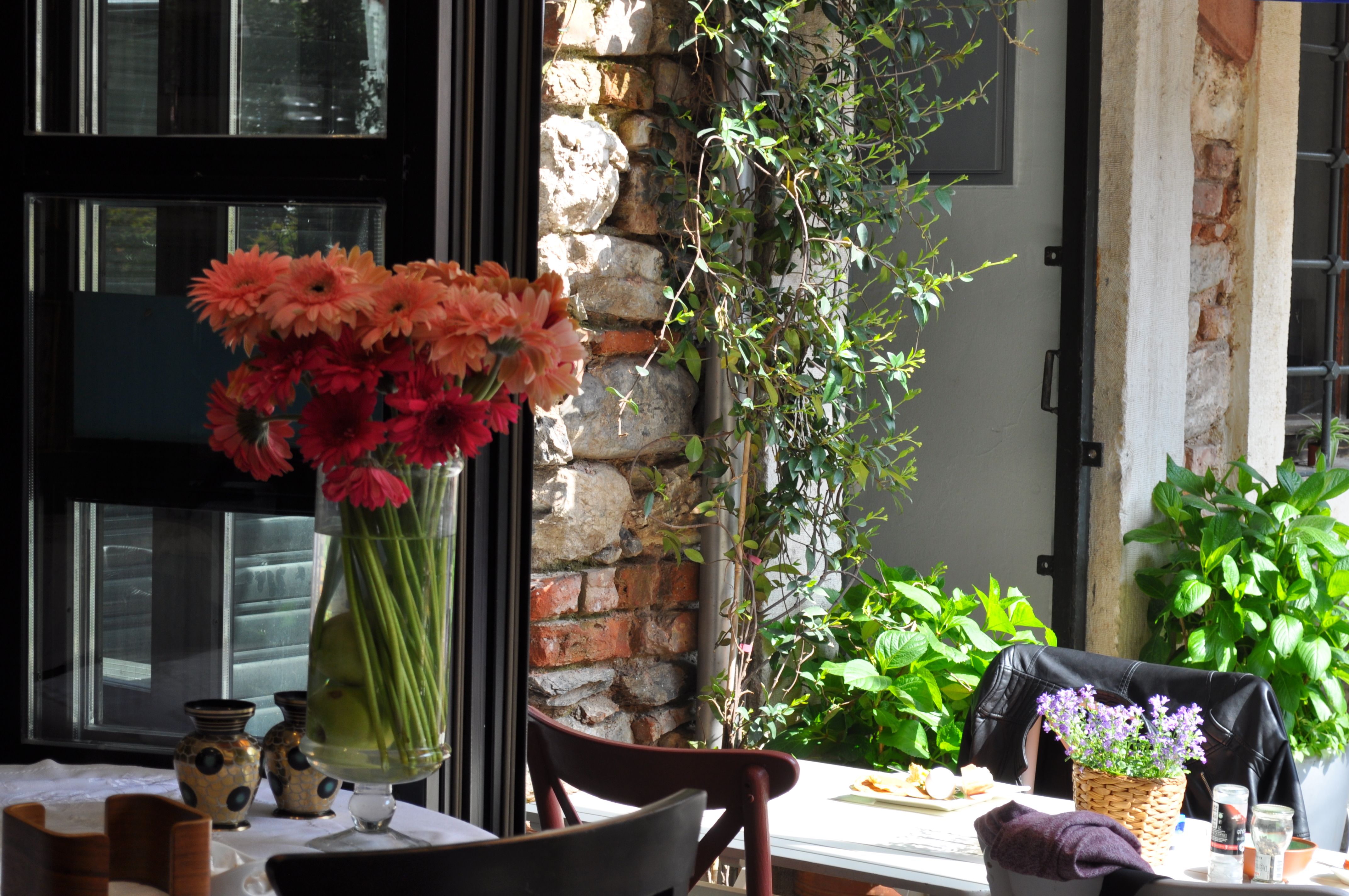 Faik Pasha Family gave their name to our Street and the  Faik Pasha Suites. This family lived in Faik Paşa Street No:4. Francesco Della Suda’s nickname Faik Pasha I (1814- 1866, Istanbul) he was an Italian-born Ottoman pharmacist and General in Ottoman Army. He was one of the Pharmacy pioneers in Turkey. His son Giorgio Della Suda nicknamed Faik Pasha II, was an Ottoman pharmacist General too. He was also one of the pioneers of modern pharmaceuticals in Turkey. He completed his primary and secondary education in Saint Benoit French School in Istanbul and graduated from Paris Pharmacy Faculty.

The Concept of Faik Pasha Suites

Faik Pasha penthouse Istanbul hotel gets its very special concept and spirit from the history of our neighbourhood. The Family of Faik Pasha(Della Suda) is one of the samples of this unique history.

The design of Faik Pasha Suites

Reflects the past days’ style, even if the rooms have the most modern equipment such as 3DTV, Nespresso Coffe Machine, iPhone dock etc. This Beyoglu design hotel has its authentic decoration contrary to the global 5-star hotels.

The name of your hotel is Faik Pasha Suites.WHY ”FAIK PASHA”?

Demir explains why the hotel is called Faik Pasha, “Faik Pasha was a soldier pharmacist from Italy, his original name was Francesco Dello Suda. Having eventually risen to the position of head pharmacist in the Ottoman Empire and one of the founders of the Red Crescent and the Turkish Pharmacist Guild, Faik Pasha II, son of Faik Pasha, together with Giorgio Della Suda, were Ottomans who made great contributions to Turkish pharmacy.

The family resided in no.4 on Faik Pasha Hill and had pharmacies in Beyoglu.” Demir ends by remarking, “for these reasons, I am honoured to name my hotel Faik Pasha.”