As One of the Small Hotels Beyoğlu, Our wish for our guest is to go around Istanbul as free as a tourist and as comfortable as a local.

As a foreigner in Beyoğlu, while walking down from Taksim to Cukurcuma , behind the new buildings of Taksim and Cihangir, you can easily reach down to Çukurcuma by walk and realize the changing of the atmosphere from modern to ancient.

Beyoglu was the first practice of western city planning (1857) of The Ottoman Empire. As the Ottoman Empire Citizens; Levantines, Armeniens Greeks and Muslims lived together in Faik Pasha Street. Faik Pasha Suites Apartments is one of the authentique Historical Hotel Beyoğlu; The ancient buildings of Faik Pasha Suites  were completely restorated and designed according to the original constructing techniques and former residents lifestyle.

The idea of Faik Pasha Suites belongs to the owner Meral Kalav Demir. She dreamed a Historical Accomodation with modern facilities but with an authentique old pera atmosphere.

Our District houses major film, theatre, classic music and jazz festivals and our team will help you with the ticket. Faik Pasha Beyoglu Boutique Hotels invites you to explore our historical and modern Istanbul and you can have a quıet , classique atmosphere in Faik Pasha Cihangir Cafe for dinning and for a coffee. Faik Pasha’s guests could notice the Traditional Turkish Hospitality and the created homey, cosy atmosphere during  their stay in this Istanbul Design Hotel  in Faik Pasha Street.

ADDITIONAL ADVANTAGES OF A DIRECT BOOKING :

If you find your room online for a lower rate, we’ll match it! Simply show the rate at check-in. 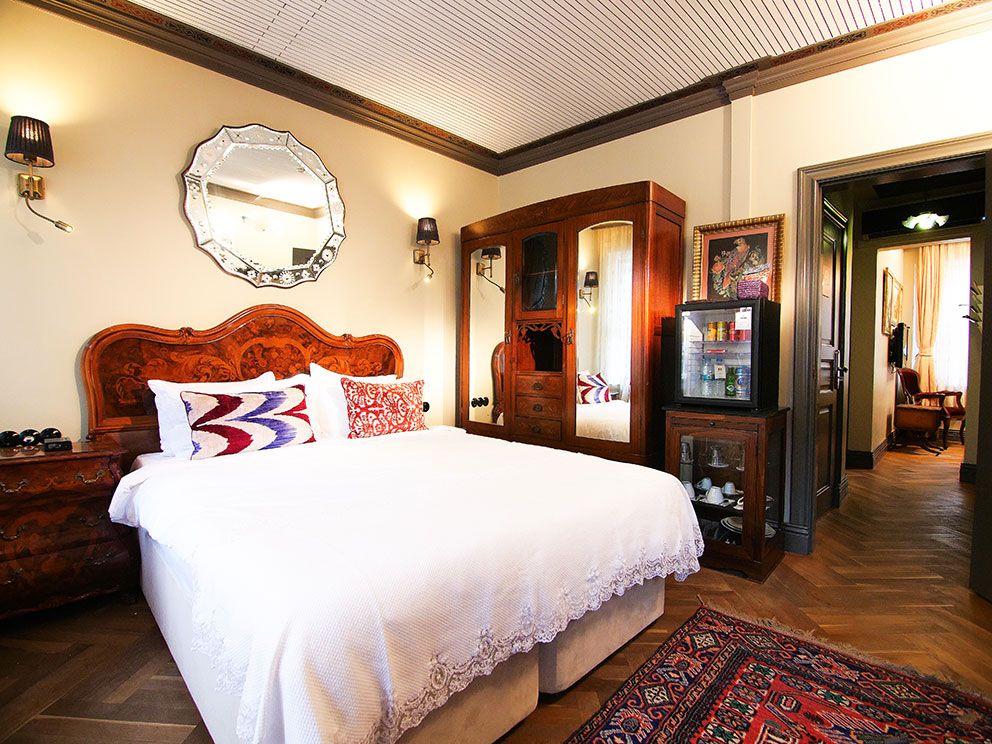 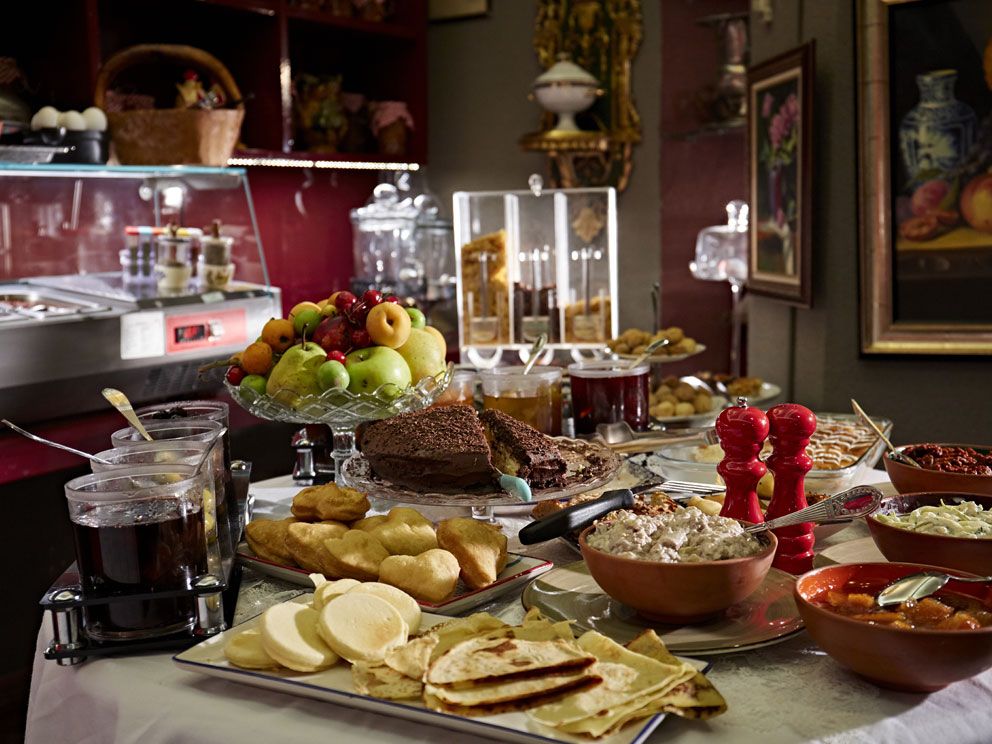 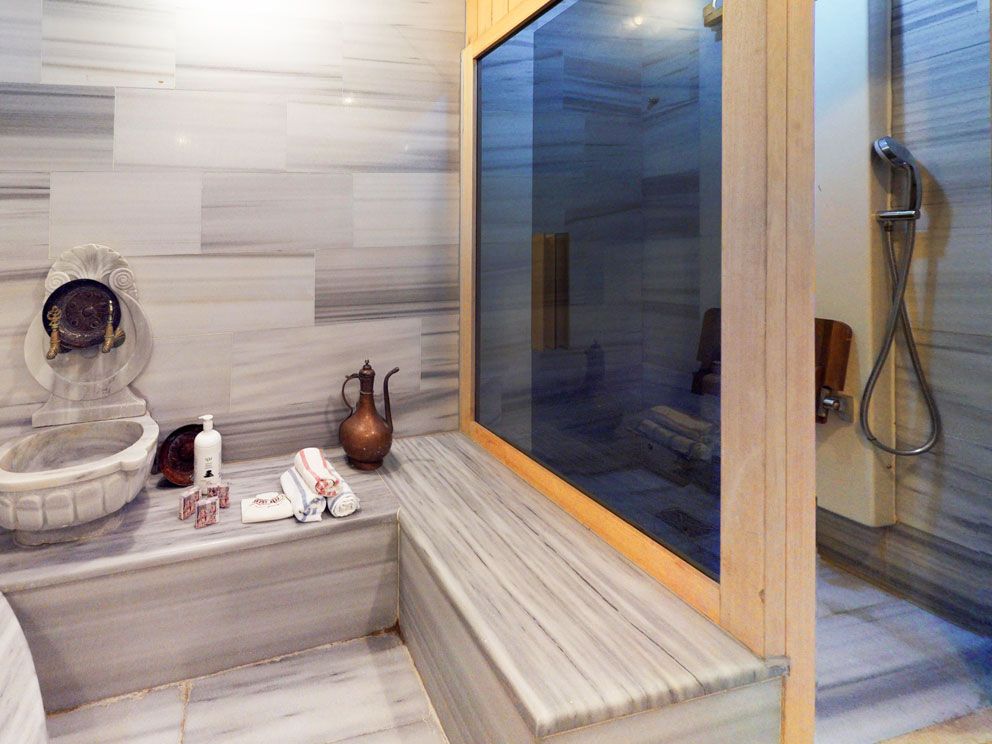 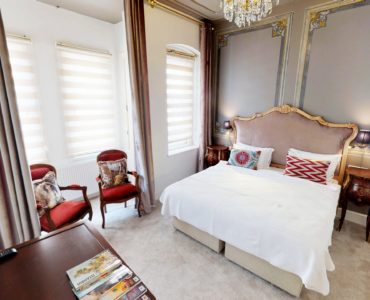 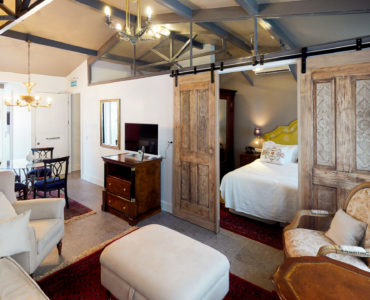 Panaromic Penthouse with Terrace and Lift 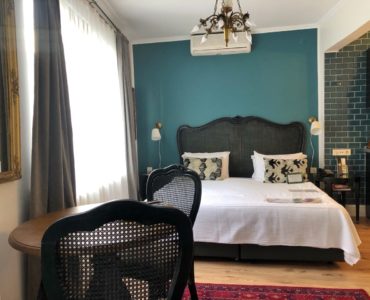 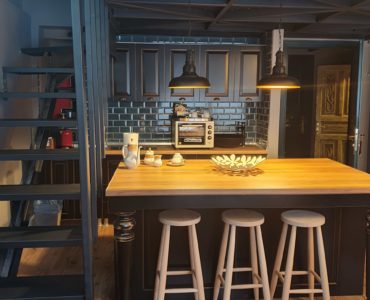 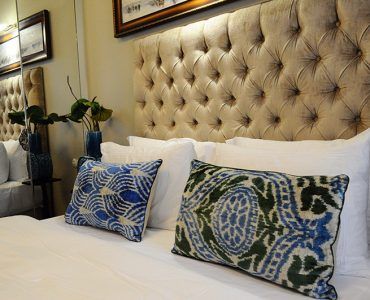 These single rooms have a flat-screen TV with satellite channels, a DVD player, a minibar, air... 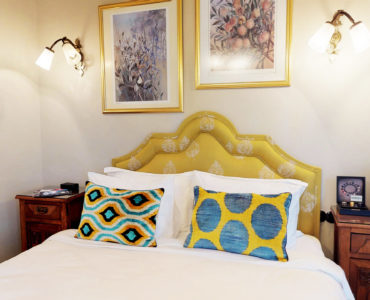 Very, very positive! When again in Istanbul we will be back at your place.
The weather in Istanbul was bad at our stay, so this nice and cosy hotel was a very important part of our holiday. It made our holiday a very good one.

Really great place and as good as the reviews suggest it is. I have been to istanbul many times and can’t believe I haven’t seen this little gem before. I particularly liked the kitchenette as I like to have a fridge, microwave etc as it comes in very useful. Comfy bed, good shower and very quiet area.

This is perhaps my favourite Hotel in all of Stamboul: beautiful rooms, friendly, professional staff, lovely breakfast, and ideally located.

It is a gorgeously decorated hotel, and rooms are spacious and clean (and–ideal for chilly Istanbul winters!–heated floors). Staff are always gracious and happy to help.

beautiful hotel with very good team working that makes you feel like home. Furnitures and decoration are perfect. Been many times in Istanbul but this hotel is something remarkable. I am recommending it to everyone and I Wil definitely go again.

I visited Istanbul for work and our crew stayed in this hotel for few days. I was delighted to find such an ambience, design and great service. As a frequent visitor to Istanbul, Ive stayed in many places, but this hotel captured my heart. I did appreciate the attention to detail the owners put in interior design of the hotel, fantastic service and personal touch of the owner. Highly recommended.

An amazing hotel near the center of Taxism, but far away enough for quiet sleep. It is a restored house with amazing character. Clean, comfortable and quiet. My package included breakfast and was just lovely. The staff are friendly and willing to help you with everything. A short walk away is the bus, tram and Taxism Square (5, 10 min.). Also close by is a shopping area for fruit/veggies and restaurants that serve great Turkish food.

Really great place and as good as the reviews suggest it is. I have been to istanbul many times and can’t believe I haven’t seen this little gem before. I particularly liked the kitchenette as I like to have a fridge, microwave etc as it comes in very useful. Comfy bed, good shower and very quiet area. 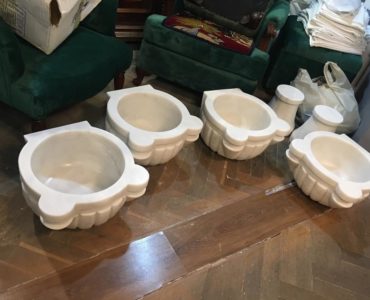 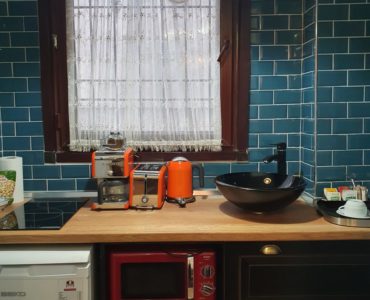