When winter came  to our childhood , we ate   winter vegetables such as cabbage, leeks, carrots, pickles. When summer comes, we were happy to have a banquet of tomatoes, cherries and salads. Cucumbers were like cucumbers, tomatoes were juicy and tasty.

With the greenhouses, hormones and chemicals, to produce  summer/spring vegetables in winter  is possible. In conclusion we forget our old eating habits.

This winter we decided not to use inorganic domatoes/cucumber in  Faik Pasha Cafe.Instead , we prapare healty pickles with an organic apple-hawthorn-grape circe, rock salt, a little sugar and lemon slices,.They will replace  summer salads.Delicious and healty

Canakkale tomatoes, which are found in the last days of summer, are ideal for making canned foods for winter. They are red, juicy and delicious. These are the organic tomatoes used throughout the winter in the kitchen of the Faik Pasha Café.
50 kg tomatoes are washed, chopped, cooked at the wood burning in the garden and filled into glass jars.

That’s the flavor of the organic healty food, the sauce and the egg (Menemen) of Cihangir Faik Pasha Cafe. 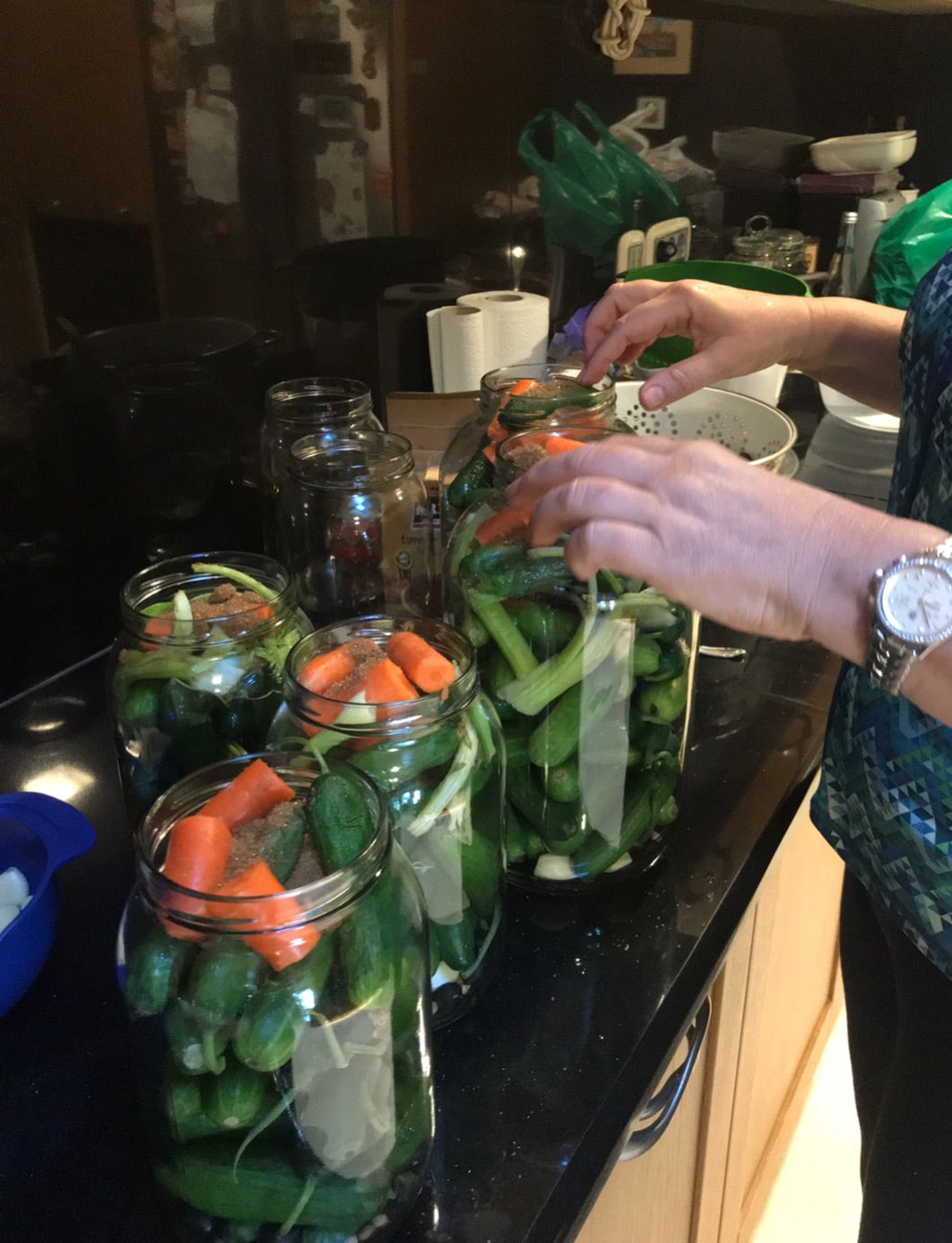