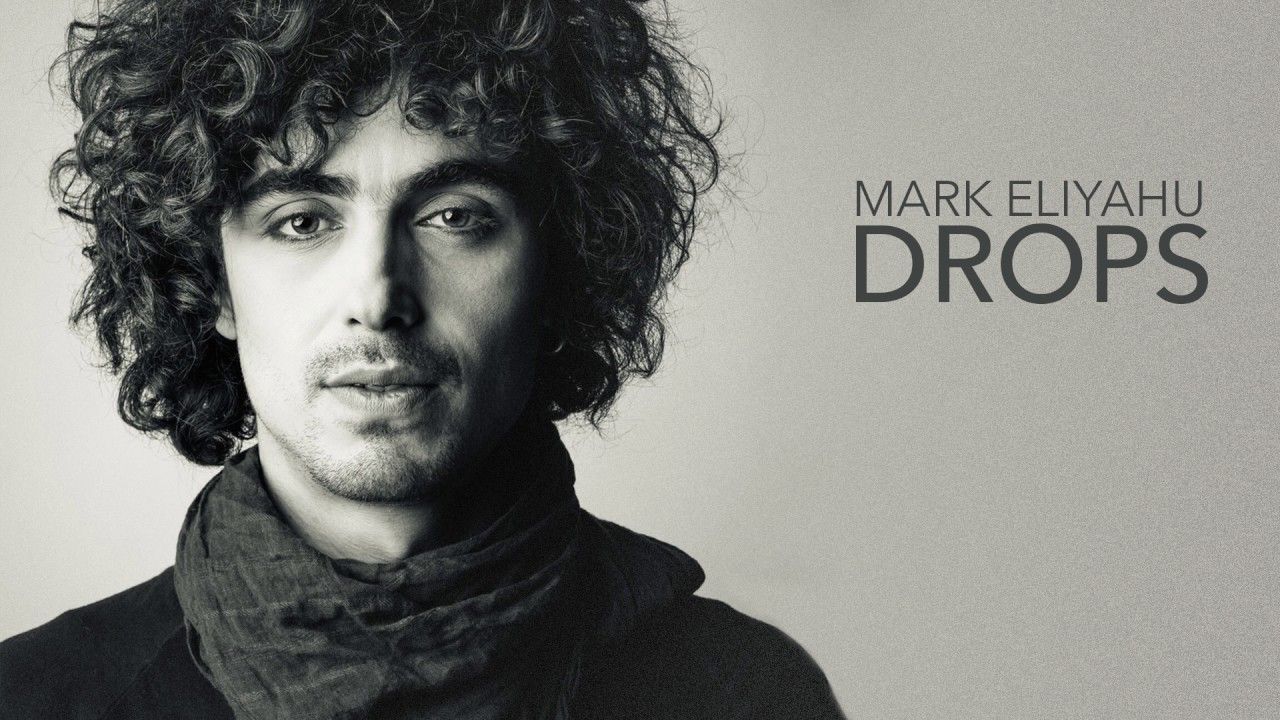 Described as the “man of deep tunes” due the musical pieces he performs, Mark Eliyahu is preparing to once again arrive in our country with his 150-year-old kamancheh. On tour for his latest album Roads, Eliyahu will be at the Zorlu Performing Arts Center on 1st December Friday evening.

Discovering his interest for music at the age of 4 and embarking on a journey arm-in-arm with music with the dream of one day performing on stage with his father, the artist believes that the musical modes and cultures of Turkey, Saudi Arabia, Azerbaijan and Iran have deeply influenced him. Eliyahu’s pieces are almost like a close friend, coming into existence from musical notes and turning up to commiserate with you!

Drawing attention with his music that make you feel the spirit, tears and joy of the Middle east and Balkans through the harmony created by percussions and strings, Mark Eliyahu is the son of the famous composer Piris Eliyahu; naturally, music is a way of life for him. Having been raised in an atmosphere where breaths are drawn solely from music and embarking on his journey with the legacy of his father – a musicologist, composer and tar artist, Mark Eliyahu couldn’t fulfill his pursuit through the violin and shifted his direction towards Turkish, Iranian and Azerbaijani music. He became the student of Irish-Greek Ross Dally and Adalat Vazirov from Baku.

He relocated to Israel in 1999. They recorded the album, “”The Spirit of the East” and went on tour with his father. He played at the Nobel Prize Ceremony with the philharmonic orchestra, was admired at numerous festivals from the Jerusalem Piyor Festival to the International Ud Festival, Krakow Jewish Culture Festival to Italy’s prestigious Fabrica Festival along with many world festivals and his Paris Pompidou Center concert became an urban legend.

Defining his instrument, the kemancheh, as “the voice of his soul, a part of his body,” Mark Eliyahu states the intense influence he receives from our culture and expresses his content from the attention he receives here. Tickets for the concert will be on Biletix on Wednesday 27th September.